Star Wars is great, and you know what else is great? Lists!

We’re just a couple months away from Solo: A Star Wars Story, and judging by the new trailer it looks like it might be the coolest blockbuster of the summer.

I have to say I enjoyed The Last Jedi despite it not being a complete home run. The chase narrative was great, and the film felt deeper than The Force Awakens, and took a lot more chances. I’m not a big fan of the whole gambling planet and the Hooth-esque final chapter, but all in all it was good fun. The best thing about is was that it wasn’t a rehash of the old movies (I’m looking at you J.J. Abrams!).

Anyway, here’s my totally biased list of all the Star Wars films so far, ranked:

Favorite albums of 2017
Off the Record updated! 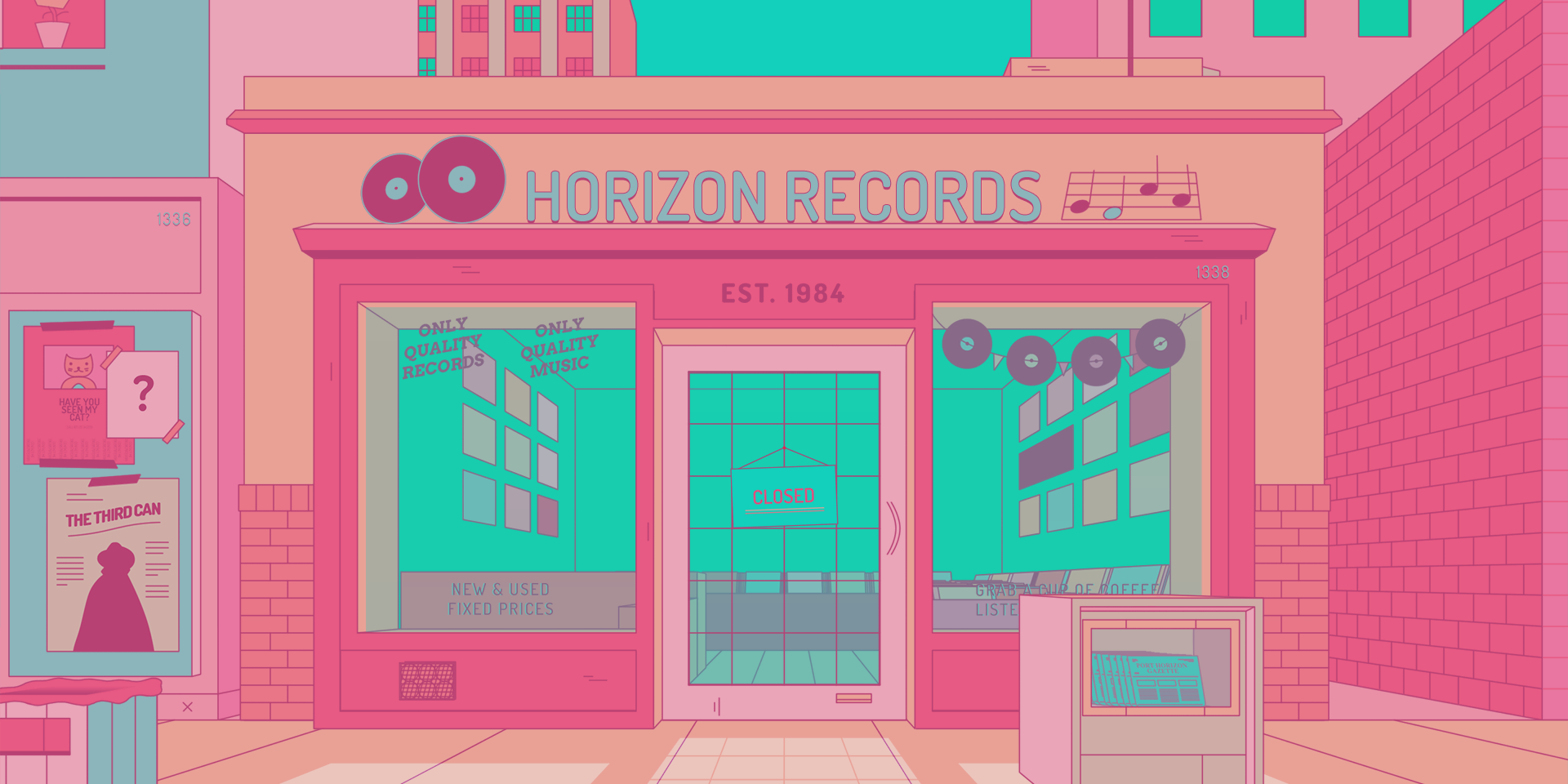 New trailer for “Off The Record” 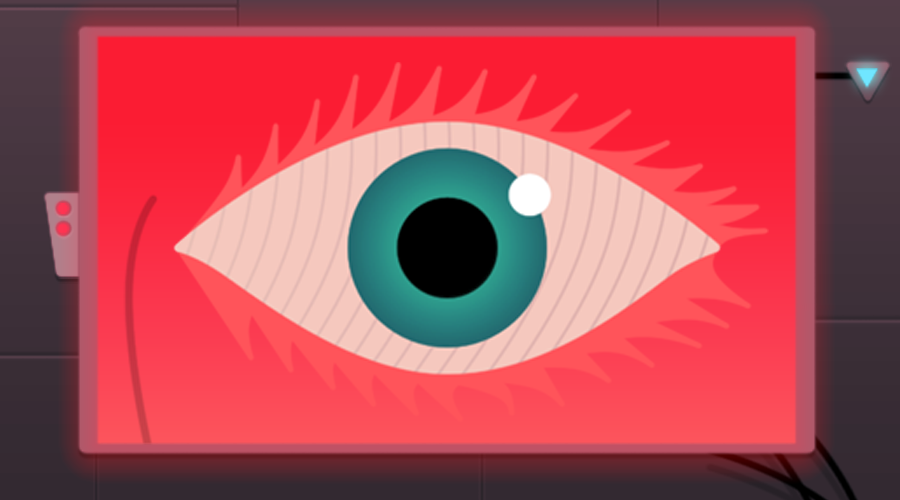 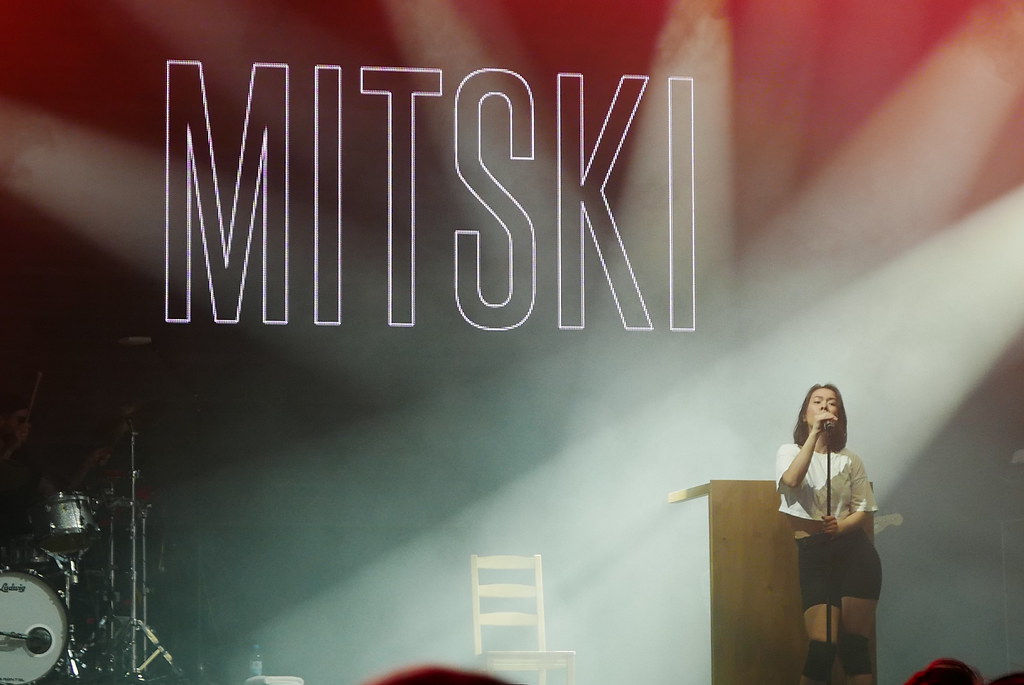 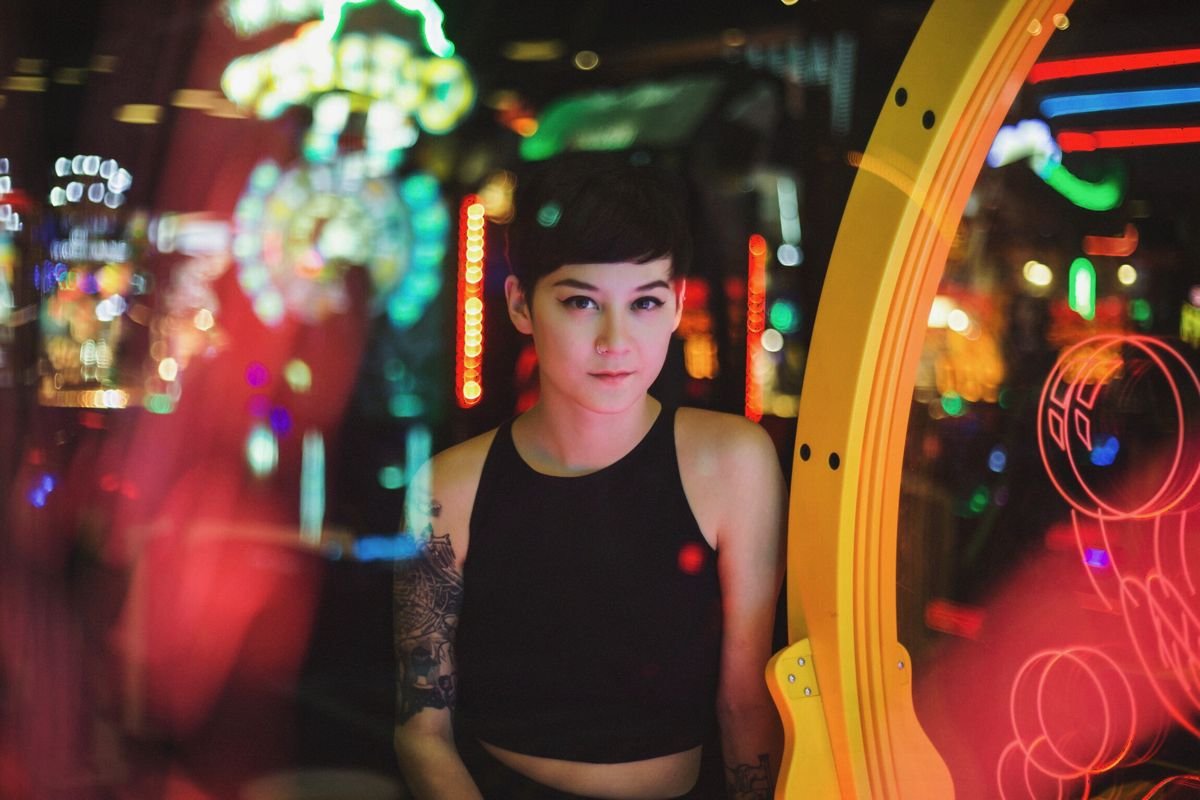